The project is a the form of an audiovisual performance and there is a written score for the whole piece. PARANOIPTIKUM was intended for collaboration with physical theater and there are several written actions in the score. Žurková worked closely together with performers in order to find specific expressions of movement and prepared simultaneously the music and electronics to create the overall impression of PARANOIPTIKUM.

STORYLINE: PARANOIPTIKUM represents a fictional space where a PERSON undergoes a radical transformation. That PERSON lives the life through the diary entries of fictional characters. When the paper sheets fall into the hands of strangers, they embody those characters and the PERSON loses the fictional world. Will the PERSON finally have a chance to really live – through the diary entries/desired lives embodied by others?

Searches… Lost and surrounded by noise, tries to listen for his own voice. Looks for himself.
The incessant stream of the encounters which have not happen yet.
The idea of SELF is ephemeral. Something inside scratches on a live tissue, climbs out. Tight mystery. Other possibilities of his life… Fateful transformations. 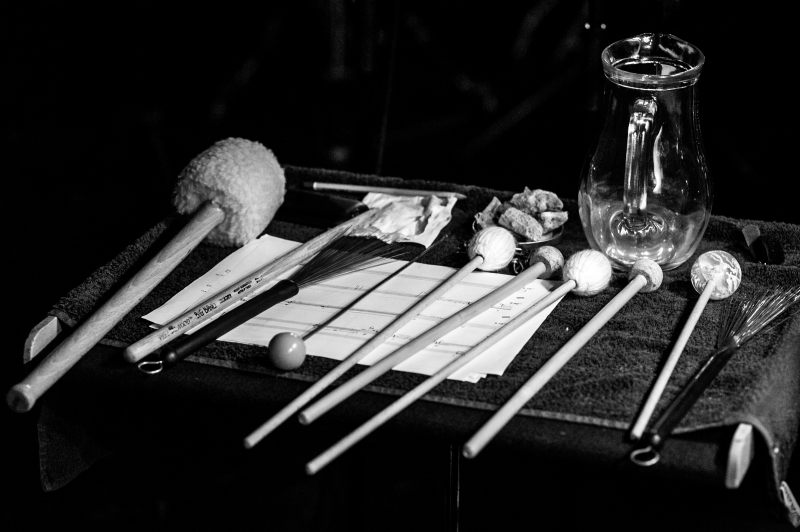 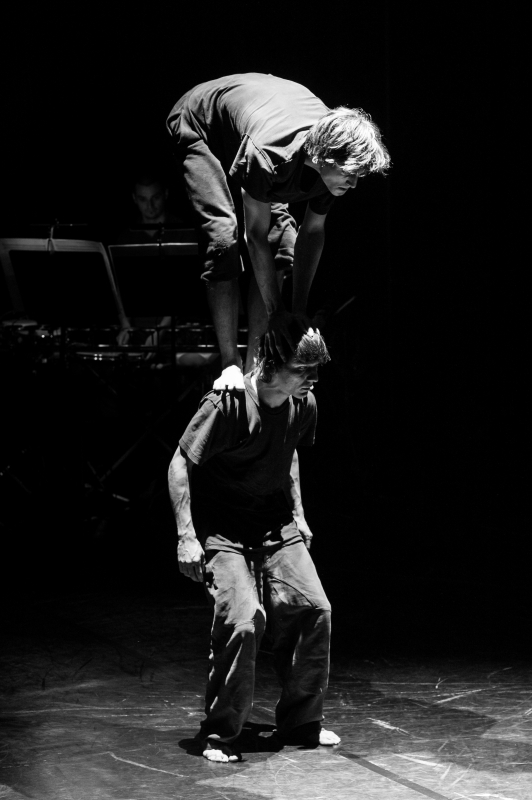